Reviews and Articles by Elizabeth Michelman

Living Treasures of North Carolina” at the Fuller Craft Museum,

Andy Moerlein and Donna Dodson:  In a Collaborative Spirit,

“The Strange Life of Objects:  The Art of Annette Lemieux,”

The Magic of Sculptor Judy Haberl,

“The New Materiality” at Fuller Museum of Crafts,

For What Good is a Public Library? 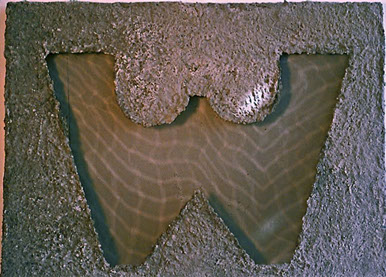